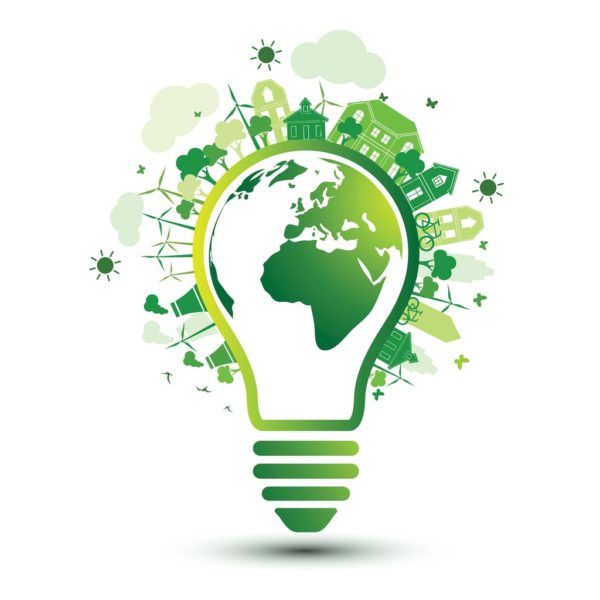 External Phone Line Issues
Friday, July 31, 2020 – We are experiencing external phone line issues. We will keep you informed as we receive updates. If you need to contact us immediately, please email our Customer Account Representatives at customerservice@ghblp.org or visit our Service Center at 1700 Eaton Drive, Monday through Friday, from 7:30 am to 5:00 pm. Thank you for your understanding during this phone line outage. 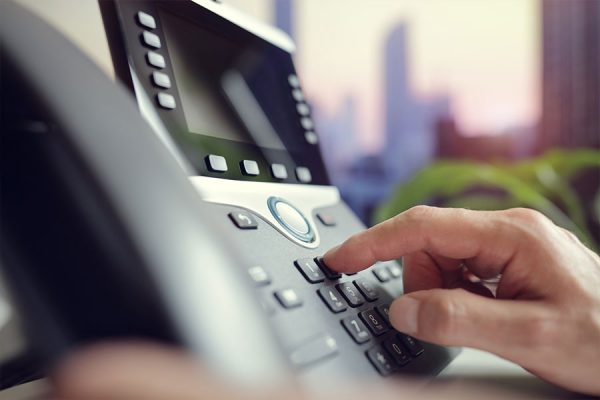 We would appreciate your review and consideration of the enclosed Request for Proposal concerning the Grand Haven Diesel Plant property. Operations at the plant were recently discontinued, and the property declared excess and not needed to continue operations of the utility.
Now, the Grand Haven Board of Light and Power is soliciting proposals for the Purchase and Redevelopment of the property. You and your company have been identified as a potential Proposer/Developer of the property, or as an associate of such potential proposers/developers, and we would welcome your interest in the property.
The Selection Process and Criteria are outlined on Page 19, and the Schedule of key dates – including potential building tour dates – is shown on Page 21.
If you have any questions or would like to tour the building as part of your due diligence review, please contact Erik Booth at (616) 577-2054 or via email at ebooth@ghblp.org.

Friday, July 17, 2020 – We are experiencing external phone line issues. We will keep you informed as we receive updates. If you need to contact us immediately, please email our Customer Account Representatives at customerservice@ghblp.org or visit our Service Center at 1700 Eaton Drive, Monday through Friday, from 7:30 am to 5:00 pm. Thank you for your understanding during this phone line outage.

In the wake of severe storms that recently hit parts of Michigan, several public power utilities rallied to help each other with power restoration efforts.

During the week of June 8, storms with strong winds hit the public power communities of Holland and Zeeland, Mich., hard.

In response, the Zeeland Board of Public Works (BPW) called for assistance on Monday, June 8, and Tuesday, June 9.

On the evening of June 8, Steve Bruinsma, Electric Distribution Superintendent at the Holland Board of Public Works, moved to assist Zeeland by procuring a transformer that a customer needed in order to get themselves back in operation.

Bruinsma didn’t hesitate to offer to return to work to help find the transformer and assisted the crew with loading it, noted Julie DeCook, Communications Specialist at Holland BPW.

On the evening of June 9, Zeeland called for assistance again to assist with severe storm damage. Zeeland had 10 poles come down that had two circuits of hendrix on them.

In response, Holland BPW sent six linemen, trucks and even some poles. These crews worked through the night in humid, rainy and windy weather.

Zeeland expressed sincere appreciation as they could not have restored all of their customers so quickly without the help, DeCook said. “Zeeland also appreciated that our electric distribution leadership continued to stay in touch throughout the week to see what other help might needed between the two utilities,” she noted.

On Wednesday, June 10, both Holland and Zeeland suffered another round of significant amounts of storm damage due to 70 mph winds. Holland BPW had 24 outages affecting about 900 customers. Many were associated with small numbers of affected customers. The outages were spread out and many were back lot lines, which made for a challenging restoration.

“Grand Haven Board of Light and Power sent a line crew in response to our own mutual aid request, and even sent a tree trimming crew to help with the cleanup on Thursday, which we greatly appreciated,” DeCook said.

“Our team was dedicated to bringing our customers up as quickly as possible. Even those who worked Tuesday night were committed to resolving all of the outages. As always, leadership kept health and safety as the top priority and sent crews home to get rest,” she said.

“Our other crews stayed into the night to get as many customers back up as possible. All crews returned to work in the morning and successfully resolved all Holland BPW outages by Thursday afternoon,” DeCook noted.

“Because of the mutual aid assistance between our utilities, we were all able to get all customers back up and running in about a day,” said DeCook. Grand Haven, Zeeland and Holland are always working together concerning equipment needs or outage help when those times arise. “This is a great example of the benefits of public power.”

GHBLP’s Board of Directors adopted a business plan for Fiscal Year 2021 at its May 21, 2020 meeting, which is comprised of the annual budget and long-term capital improvement plan. Base customer rates have been held constant in the budget since July 1, 2016, and will remain so in the Fiscal Year 2021. Purchase power costs are passed on directly to customers through the Power Cost Adjustment (PCA). The PCA is being set to zero for Fiscal Year 2021 to accommodate fixed costs moving to rolling costs during the utility’s transition process. The PCA will resume in July 2021.

Public Notice of Electronic Board Meeting

Please take notice that the Grand Haven Board of Light & Power’s Board of Directors will hold a special electronic Board meeting on
Thursday, May 21, 2020, at 4:00 p.m.

Please see the procedures below for public participation.

To our local small businesses,

Do you need assistance through the COVID-19 crisis? 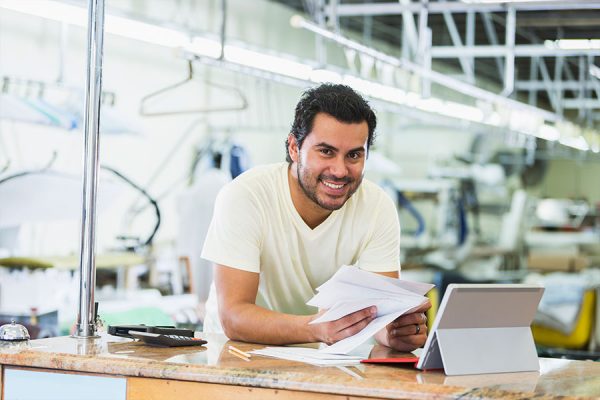 What is the Small Business Payment Protection Program?

The Michigan Paycheck Protection Program (MiPPP) provides small businesses in Michigan COVID-19 relief, giving funds to pay up to 8 weeks of payroll costs including benefits. Funds can also be used to pay interest on mortgages, rent, and utilities. Funds are provided in the form of loans that will be fully forgiven when used for payroll costs, interest on mortgages, rent, and utilities (due to likely high subscription, at least 75% of the forgiven amount must have been used for payroll).

How Do I Apply?

Who are the lenders participating in the program?

Search for a Lender